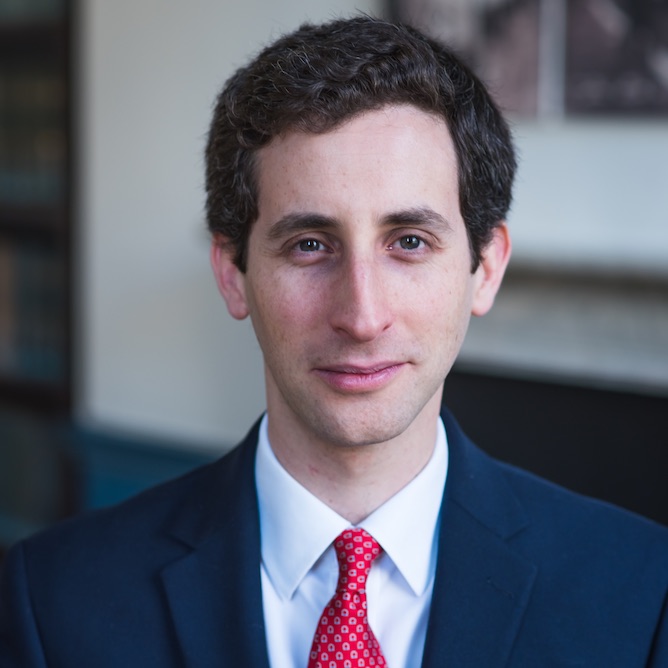 In 2006 Highbridge North Tyneside Developer One Ltd (the “Developer”) and Highbridge North Tyneside Contractor One Ltd (the “Contractor”) were established as special purpose vehicles, with a view to further development of land within Tyne Riverside Enterprise Zone; and to ensure that the ability to claim generous enterprise zone allowances under the Capital Allowances Act 2001 (“EZAs”) on future development of the site would not cease. On 17 February 2006 the Contractor and Developer (referred to as the “Owner” in the relevant contract), executed a contract (referred to as “the Golden Contract”) which incorporated the conditions of the JCT Standard Form of Building Contract with Contractor’s Design 1998 Edition (the “JCT Contract”) and made modifications to that JCT Contract. The Golden Contract was, therefore, entered into the day before the enterprise zone at the site expired and formed part of arrangements that both the Developer and Contractor hoped would ensure that EZAs could still be claimed on future construction work on the Site.

Instead of proceeding with any of the six works options specified in the Golden Contract (each of which was specific as to the contract sum, the site, and the building to be constructed), the contracting parties instead issued a number of change orders, purportedly under Clause 12 of the JCT Contract, in which the commissioning, design and construction of two new data centres was instructed for over £54 million and over £42 million respectively. The building work instructed by means of the Change Orders was “wholly outside the existing scope of the Golden Contract, for a consideration not mentioned in that contract, and on a part of the site not covered by the Works Option which it had already exercised”.

The Court of Appeal unanimously held that the expenditure on the construction of those data centres was not under the Golden Contract such that EZAs were not available. In doing so, the Court of Appeal provided welcome clarity as to whether alterations to a contract amount to a rescission and substitution or a new contract.  In particular, the judgment of Lewison LJ analysed the relevant authorities in great detail.

The Court of Appeal also addressed the extent to which the parties can agree the legal effect of changes to a contract, applying the two-stage approach in cases like Street v Mountford when considering whether there has been a variation of a contract.