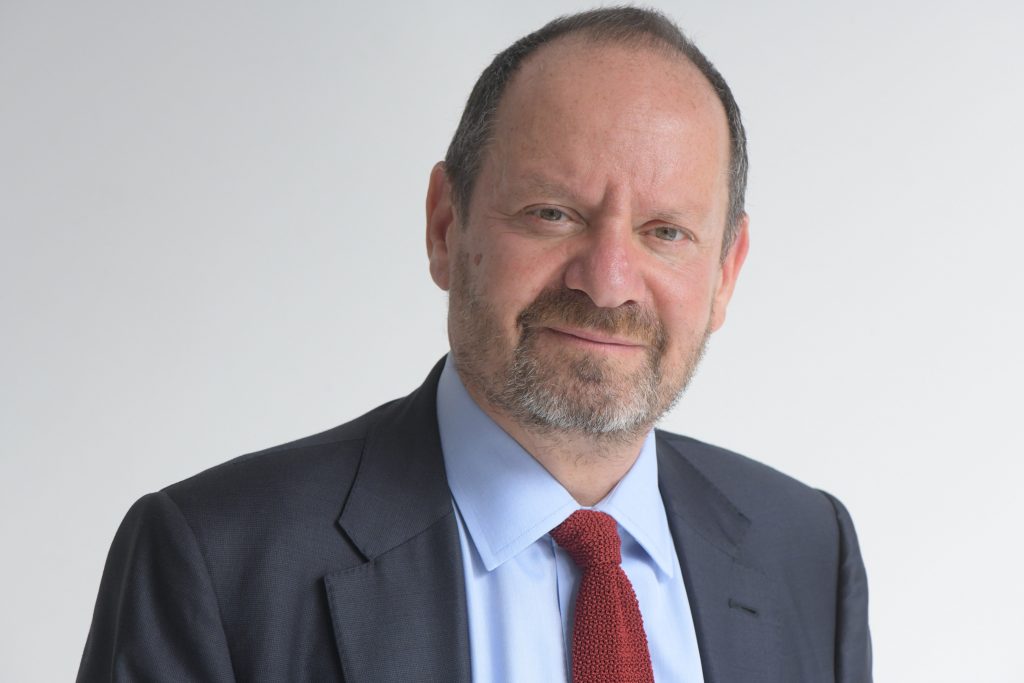 We are delighted to announce that Professor Philippe Sands KC has joined Chambers.

Philippe’s practice covers a wide range of areas, acting as counsel and arbitrator. Areas in which he currently advises, litigates and arbitrates include:

Philippe is Professor of Public Understanding of Law at University College London, and Samuel and Judith Pisar Visiting Professor of Law at Harvard Law School. He is President of English PEN and on the board of the Hay Festival of Arts and Literature.

Author of numerous academic books on international law, including Principles of International Environmental Law (2018, 4th edition) and Bowett’s Law of International Institutions (2009,  6th edition, with Pierre Klein), Philippe also writes for a broader audience, his books including East West Street (2016) and The Ratline (2020). He is an occasional contributor to many publications, including the Guardian, Financial Times and New York Times, and appears regularly on the BBC and CNN. His latest book, The Last Colony, was published in September 2022.

Philippe says:  “I am excited to be joining 11 KBW, an outstanding chambers with a serious  commitment to further developing its profile in my fields of public international law and international sports arbitration. I am especially thrilled to be teaming up with some esteemed junior colleagues with whom I have worked so closely for many years.”

Daniel Stilitz KC, Joint Head of Chambers, says: “We are delighted that Philippe is joining 11KBW. Philippe is a renowned leader in international law and a very welcome addition to Chambers.”