We pay tribute to our friend and colleague Adrian Lynch QC 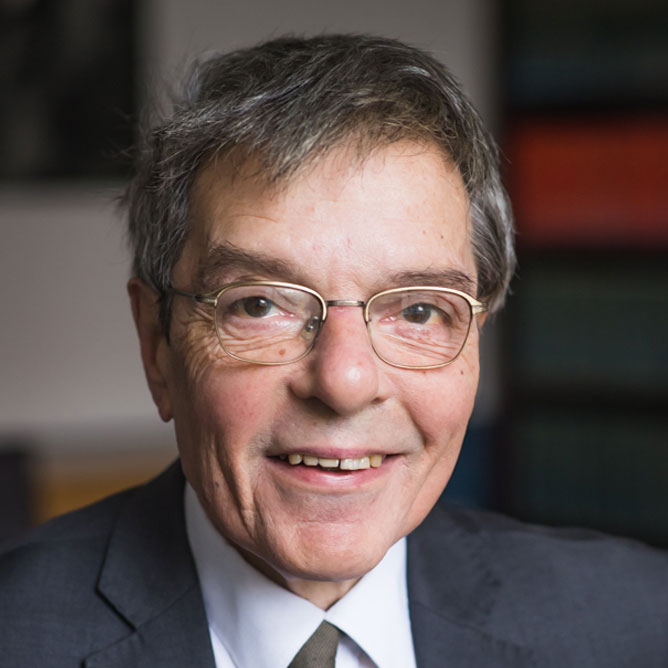 The sudden death of Adrian Lynch QC is being deeply mourned by everyone at 11KBW. Adrian died in his sleep on 9th August.

Messages gratefully received at 11KBW have reflected Adrian’s unique personal and professional qualities. He brought intense humanity, unequalled humour and keen perception to everything he did – in practice and in life.

Adrian was the son of an academic criminologist and the grandson of a prize-fighter. He began his legal career as a lecturer at King’s College London, where his teaching is remembered for its depth, clarity, zip and huge entertainment value. He joined chambers in 1984 and developed a renowned employment law practice, working closely with Derry Irvine QC (later Lord Irvine of Lairg LC) and Eldred Tabachnik QC. Some four decades of practice took him regularly to the highest courts in the UK and Europe. Amongst the many seminal cases in which he appeared were Enderby in the European Court of Justice, the “Agenda for Change” equal pay litigation, and the recent public service age discrimination pensions cases. He took silk in 2003 and sat for many years  as a Recorder in the Crown Court.

Working with Adrian is remembered by Chambers staff, our instructing solicitors and every colleague as a special experience. His friendliness, supportiveness, generosity and insight were second to none. The brilliance of his self-deprecating humour brought explosive hilarity into even the most stressful situations.

To say that he had a “hinterland” does not do justice to the range and quality of his interests outside the law. He performed on the world stage as a flamenco guitarist, notably with the leading exponent, his friend Paco Pena. He knew a great deal about many forms of music and about art, theatre, film, sport and politics and had renowned friendships from those, and many other, worlds.

He was devoted to his wife Mary, who died in 2003, and his two remarkable children of whom he was justly proud: Ben, who is a silk at Fountain Court, and Maisie, who is a lawyer at the Local Government Association.

We profoundly appreciate the many fond recollections of Adrian which we continue to receive.