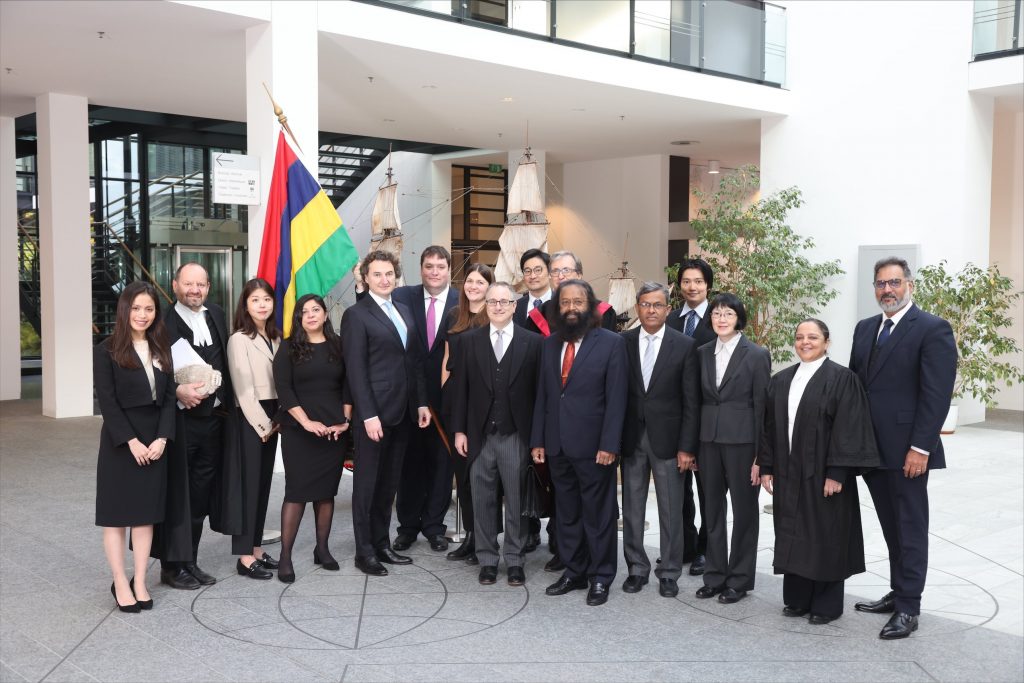 The hearing on the merits took place between 17 and 24 October at ITLOS in Hamburg, Germany. The Special Chamber is tasked with delimiting the maritime boundary between Mauritius (the Chagos Archipelago) and Maldives.