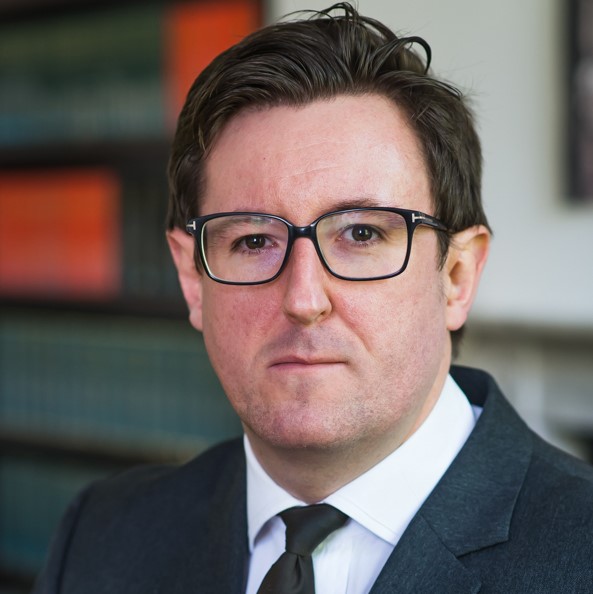 The Good Law Project (GLP) has been successful in its public interest judicial review proceedings challenging the East of England Broadband Network (E2BN) decision to award a £70 billion ‘Everything Net Zero’ Framework Agreement (the ENZ Framework) to the Place Group, a ‘micro-company’.

The effect of the ENZ Framework was to permit any UK public body to award up to £70 billion of future public contracts without further advertisement or competition under the Public Contract Regulations 2015 (by awarding a call-off contract to the Place Group and it then awarding a ‘sub-contract’ to another economic operator who would provide the relevant services, goods or works).

The claim raised a number of important issues regarding the lawful award and use of framework agreements, in particular regarding the application of the duty of transparency.

E2BN initially sought to resist the claim, principally on the ground that it asserted that GLP lacked standing to bring judicial review proceedings enforcing the PCR 2015.

However, following handing down of the Court’s recent judgment in R (Good Law Project) v The Secretary of State for Health and Social Care [2022] EWHC 2468 (TCC), which indicated that non-economic operators such as GLP may well have standing to enforce the PCR 2015 by judicial review depending on the merits and gravity of the complaint, E2BN has announced that it is terminating the ENZ Framework without awarding any call-off contracts.

Details on the proceedings can be found here.

Press coverage can be found here and here.