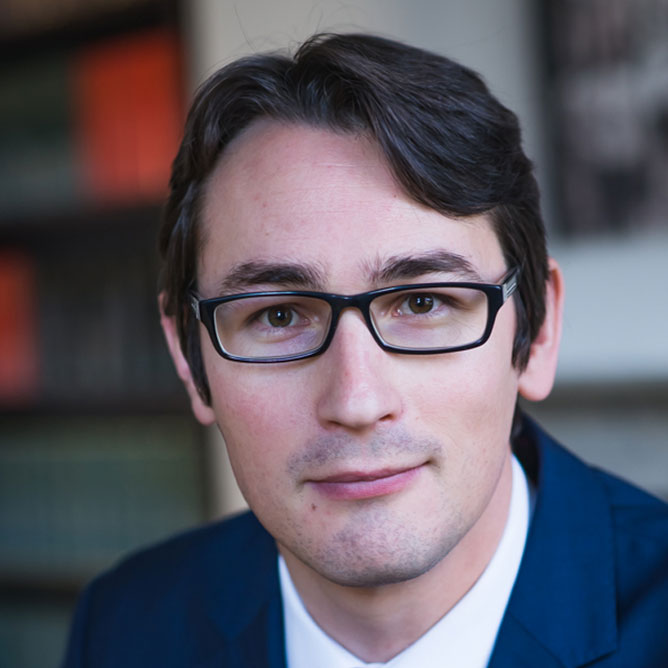 On 23 November 2022, the United Kingdom Supreme Court handed down judgment in the keenly awaited and politically charged reference made by the Lord Advocate concerning the ability of the Scottish Parliament to legislate for a further, advisory, referendum on Scottish independence:  Reference by the Lord Advocate of Devolution Issues under the Scotland Act 1998 [2022] UKSC 31.

The Supreme Court unanimously held that the Scottish Parliament did not have legislative competence to legislate for a referendum on Scottish independence, even if the outcome had no binding legal force (or was not ‘self-executing’). This was because such legislation would “relate to” the reserved matters of the Union of the Kingdoms of Scotland and England, and the Parliament of the United Kingdom (including the sovereignty of Parliament to legislate for Scotland). As a result, the legislative competence restriction set out in section 29(2)(b) of the Scotland Act 1998 applied.

The Court also rejected the argument of the Scottish National Party, intervening, that the right of self-determination in public international law could affect the proper interpretation of the Scotland Act. The Court held that the right of self-determination was not engaged at all in relation to Scotland, and nothing in the Scotland Act 1998, however interpreted, would breach the right in any event.

The Supreme Court considered with care the objection raised by the Advocate General for Scotland (the UK Government Law Officer for Scotland) that the procedure adopted by the Lord Advocate (the Scottish Government’s Law Officer) to bring the issue before the Court was not available to her where the issues concerned a draft Bill. It held that a draft Bill was capable of falling within the scope of the power to refer a devolution issue to the Court under paragraph 34, read with paragraph 1(f), of Schedule 6 to the Scotland Act, and that in the particular circumstances of the issue it was appropriate for the Court not to exercise its discretion to decline to hear the reference. The Court accordingly determined the substantive issue of legislative competence.

The judgment of the Supreme Court can be read here.